Menu
Close
01
Cast
Cast
02
About
About
03
Shop
Shop
04
News
News
04
Contact
Contact
About Our show
"This was the best film experience I've ever had..."

I could not have had a better team for this production, every crew member, every cast member, gave it their all and it shows when you watch this series. But this section is about the crew and the production so forget the cast, for now.

Keep reading to see how Certifiable Series came to be and to learn about each member of this very small crew that made this show amazing and possible.
‍
- Jennifer M. Kay, Executive Producer 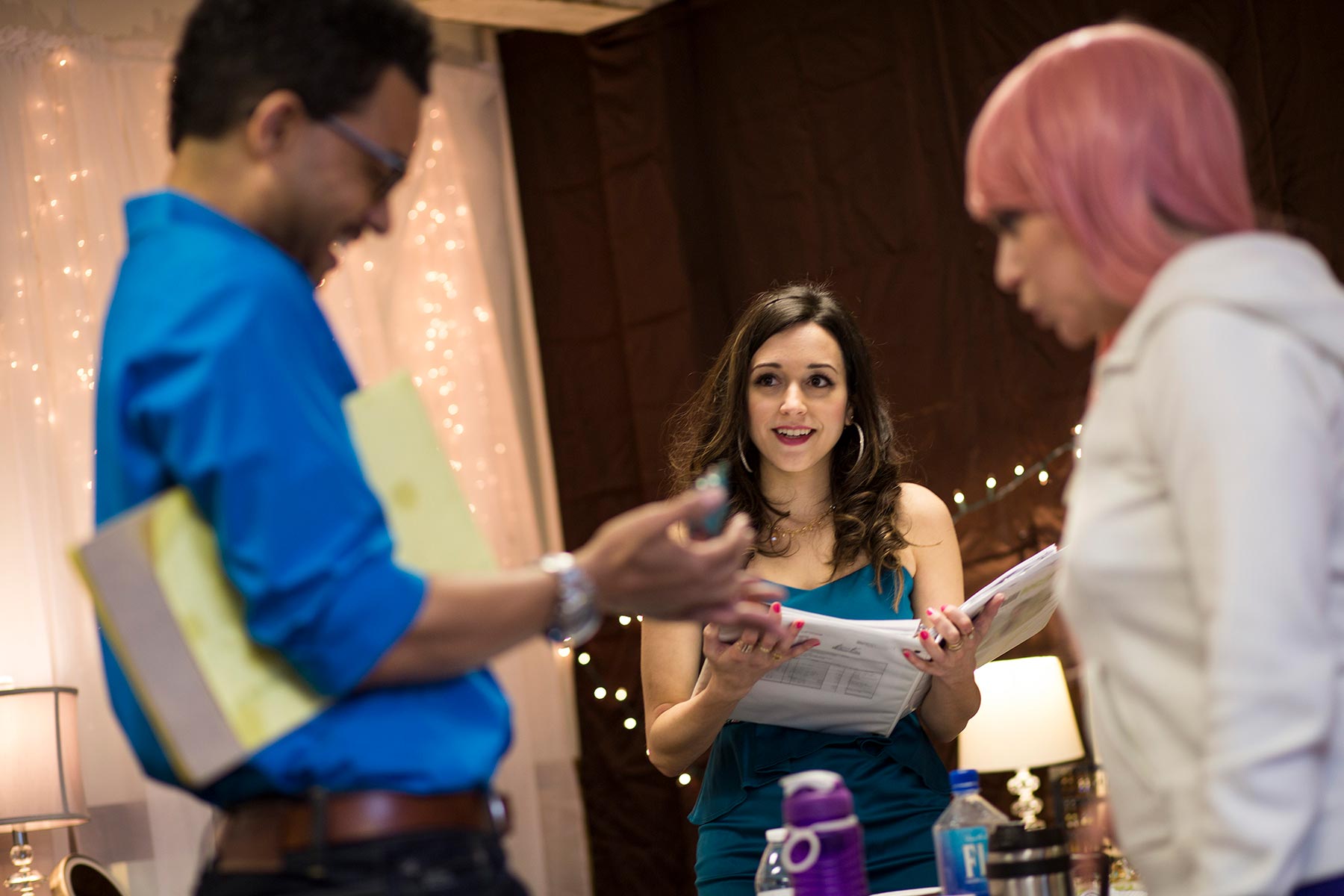 The Story of how "Certifiable" came to be...

It was 2015-ish and I was itching to create another project. I was tired of always chasing roles for women that were, well frankly, not good enough. Always playing the victim, the love interest, or supporting some MAN with an awesome role.

So Aimee Theresa and I were chatting, and we came to the decision that we wanted to make a short film together. We wanted to each have kick-ass roles that were not driven by a male story line...
‍

I left the convo with a few ideas, put pen to paper and wrote a short film, starring mostly women, a few male supporting roles, 2 to be exact, and that was it. We went into production and were ready to film in 2016. Unfortunately right before we were supposed to start filming, production fell apart and the project was put on the shelf.
‍
While the short sat on the shelf I continued to write, I developed it into a series, and of course I shared my crazy idea with Aimee, she was all in! With some input from her and a few others I flushed out the season and we were ready to roll into production.

Aimee and I collaborated on the locations, crew; Jay, Dave and Geena (more below), and the cast (they have a whole page). We worked together splitting up the production duties for who would bring what; props, wardrobe, and of course craft services.

When production started we had an amazing team supporting us. With one small problem, when we were on camera we didn't have a director, it was too difficult for me to play Lex and give directing the attention it deserved. Aimee and I thought, hey maybe Danny would do it! So Aimee pitched him the idea and he just happened to have all shoot dates available. Danny joined the team and the two of us were able to direct the kick-ass show you see today. We had 10 shoot dates. Various days in March through May of 2018. The next two years were spent in post production. Danny and I tag-teamed the editing, Dylan provided the post sound mixing and my talented brother-in-law, Eric Fusco, wrote the theme song, and a handful of the music and tones for the show. All the while I busted my butt creating the marketing material and my talented partner Arthur Seabra designed our brand and this fantastic website.
‍
Long story not so short, I had a great team behind me and their support means the world to me. This truly was a group effort and the end result is nothing short of amazing.

Not only did Jennifer M. Kay play co-lead Lex in the series, she also co-produced and co-directed the series. Often times still directing while on camera as Lex!

Aimee Theresa played co-lead Gabby, she also co-produced the series, and rocked out on breakfast craft services daily!  She brought a toaster!

Three days into shooting we realized we needed a co-director for when Jen was on camera, luckily Danny Donnelly was available and they made a great team and really brought this show to the next level!

Jay Miller was the first crew member to join the team, after Aimee, of course. Jay was a great fit for the project, working with a small crew he was always able to get the shot and stay on schedule.

Second to sign with the project Dave does it all! He was our sound mixer, but also had all the gear we needed all while providing on set entertainment with his jokes.

This was Geena's first set, she contacted us off of a film.org ad, and wow she was a rock-star. Literally filling any and all jobs that were missing on set.

Dylan has worked with Luna K. many times over the years, he jumped on the project towards the end of post and we are so grateful for his post magic!

You know all of those great bts posts? Well thank Mike because he was our set photographer and captured the most amazing photos of our team during this production.

If you're here it's because you love us, I mean how could you not, right? 😋
‍
Want to help us take this show to the levels it deserves? Purchase one of our extremely comfortable Cert Shirts. All proceeds will go into marketing and PR. 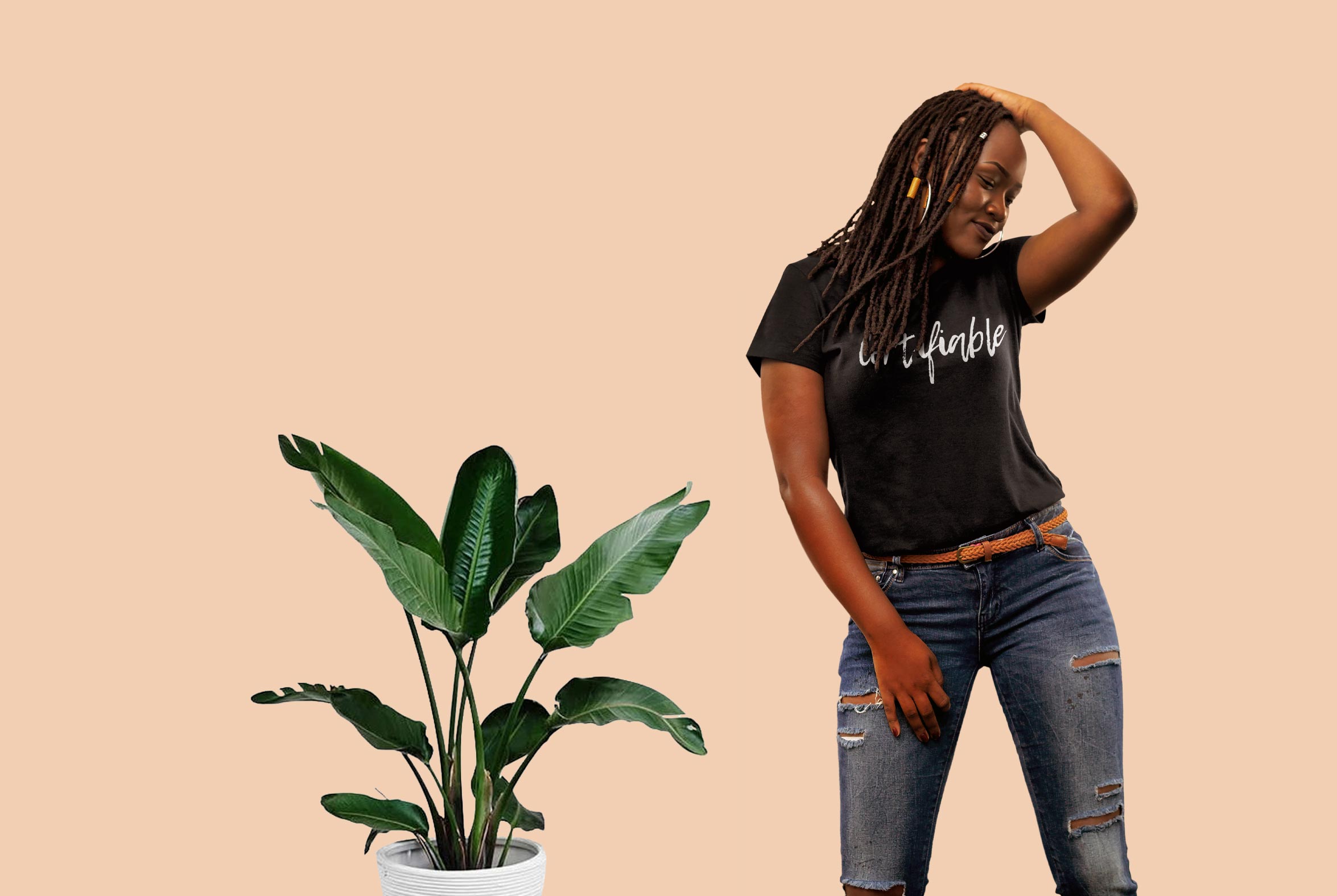